We as well expressed our openness and appreciation towards all religions by visiting a Hindu temple ceremony.

In preparation for this visit to the temple, we had traditional sarongs made, and traditional headgear was purchased for the men. As a colorful, open-minded community, we entered the temple in respect.

When the priests appeared after their purification ceremony, the Hindu ceremony began, which lasted about an hour. At the end of this celebration, we received the blessing of the Balinese priests.

This was followed by our light-awareness peace meditation. Not only we but also the priests and the locals could sense that the space was even more energized and elevated!

The priests and the locals who participated in the simultaneous translation of the meditation confirmed to us that this was a wonderful new experience for them.

In conclusion and as a sign of our union and our special appreciation, David presented the Light Awareness blessing scarf to the supreme priests with the word “love” embroidered in 7 different languages.

On the following day, we received the words of the supreme priest, who emphasized our energetic presence again throughout the ceremony. He offered an invitation to the larger and “higher” temple with more people, so we could also meditate together for peace there. 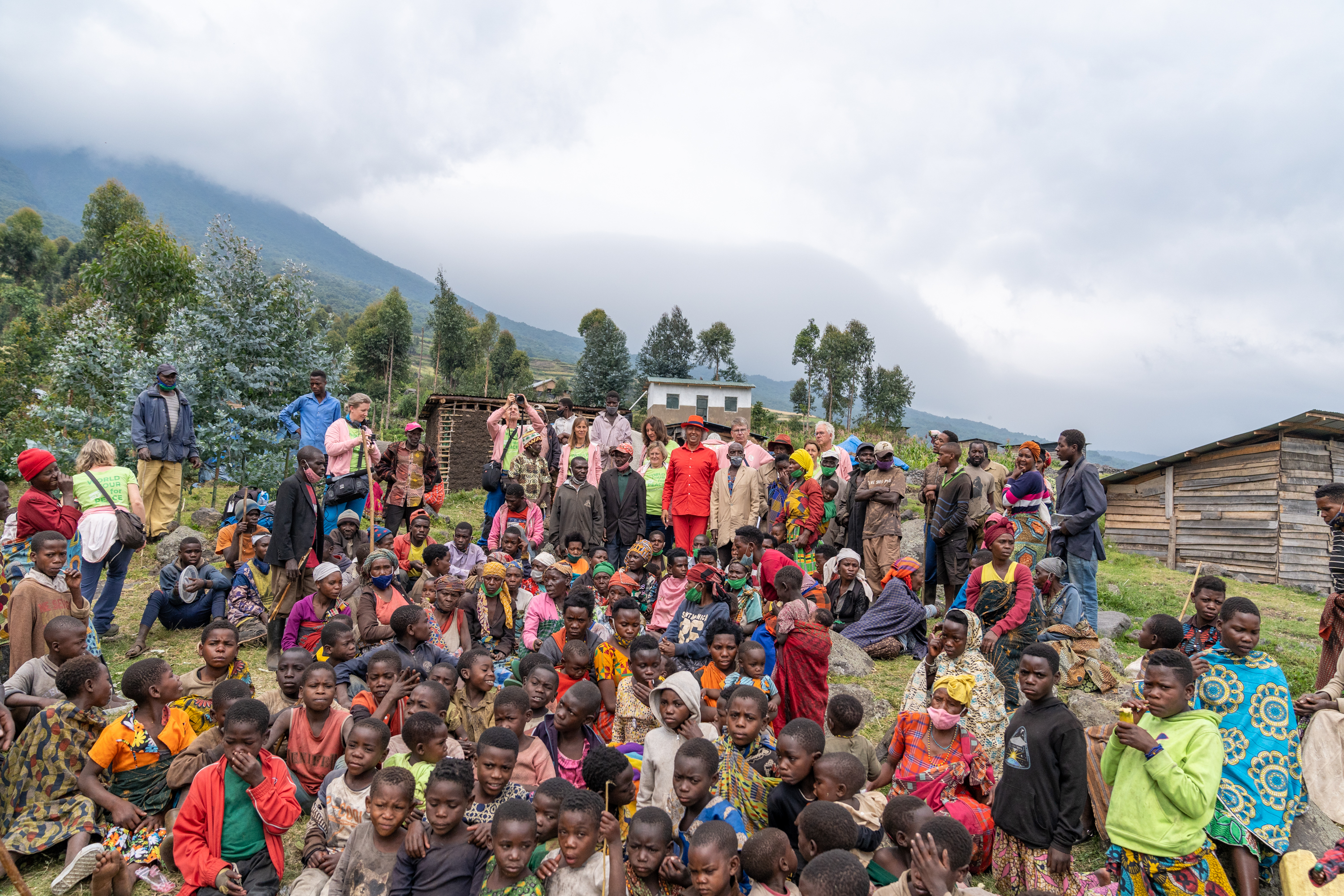 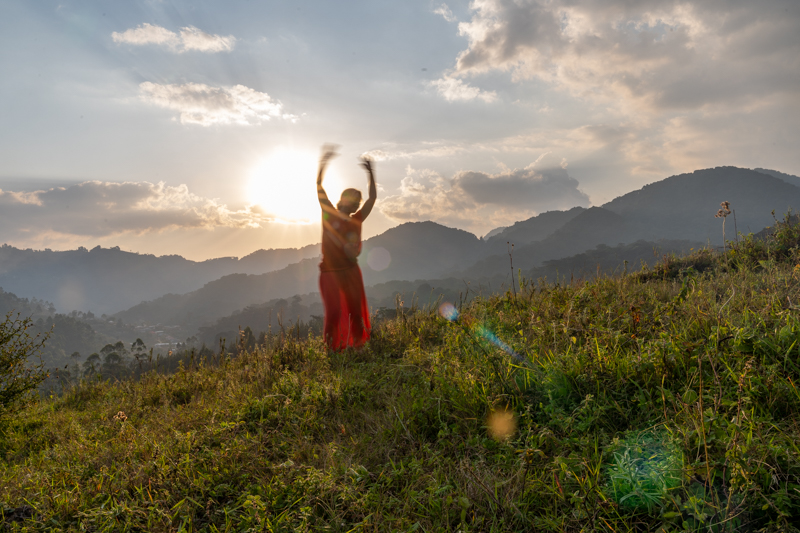