Planting healing – Meditation with the elements at the Baobab tree in Ukunda, Kenya/ June 19th, 2018

We gather in a circle under the big Baobab tree, standing in the center of our resort. We can clearly feel his healing energy.

Baobab trees, so called monkey-bread-trees, reach an age up to several hundred years. Nine months of the year they are non-leafy. Our Baobab at Diani Beach is a very old tree, recognizable at his several thick trunks.

Several persons of our group are standing in direct body contact with the huge trunk of the Baobab. Some of us lead through a meditation up to the four elements air, water, earth and fire, in order to activate those energies in the tree and within ourselves.

The element air connects the tree with the universe. Leaves are moved by the wind and lets oxygen circulate in the air. Ever-lasting change is impulse by the air and everything stay moving.

Water is the connectional element. The water from Mother Earth flows into the tree and feeds him with vital minerals, nutrients and liquids. Water is absorbed bay leaves and branches.

Mother Earth donates stability and energy. With its roots, the baobab is firmly grounded and maintains its permanence, allowing it to expand freely in all directions. Mother Earth is source of all nutrients, minerals and water and feeds him in devotion.

The fire of the sun is an important donor of into energy.  energy for the Baobab tree. The leaves transform the sunlight. The fire causes constant growth and evolution.

Only in the interaction of the four elements can the baobab tree persist. By plant healing we activate the elements inside ourselves and are getting healed and completed step by step. Connected with the origin energy of the elements unity in ubiquity is visible through the spirit. Everything is connected up to the unity.

Already during the meditation different animal voices were very strongly perceptible. When we open our eyes, we see a crane that has settled directly in our sphere of activity.

With gratitude and humility we conclude this healing meditation for ourselves and Mother Earth. 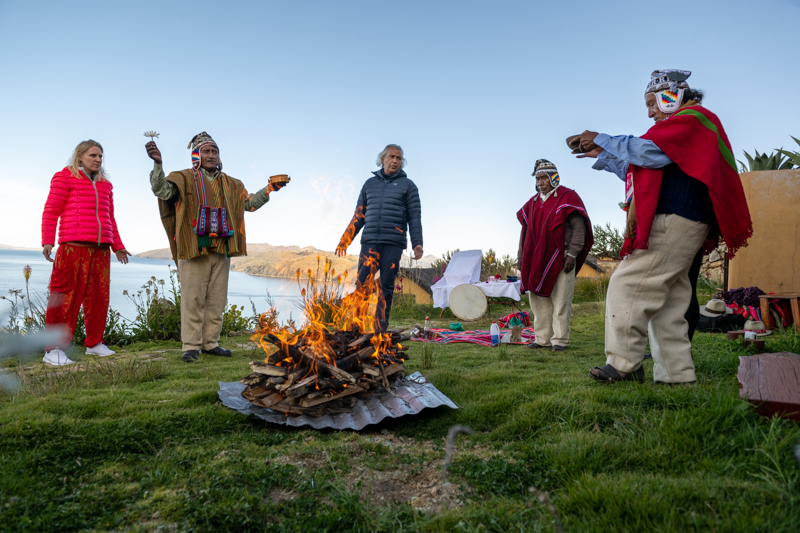 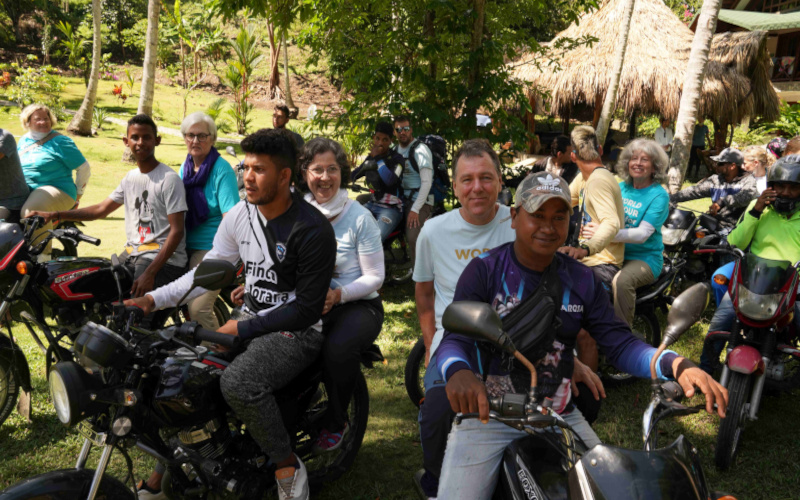