Meeting with the Director of the National Centre for Reconciliation and Peace, Mr. Zaw Htay.

Independence as the basis for a county in stability and peace

Vision Peace Foundation Germany has the honour of being invited to the festive National Day Celebrity in Negara Brunei Darussalam. 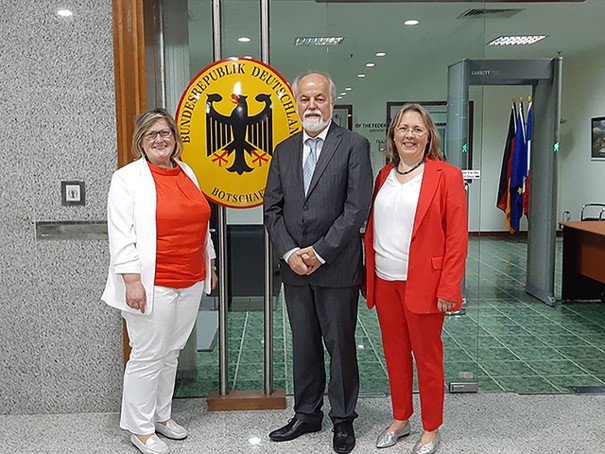 Dialogue on the vision of worldwide peace in Bandar Seri Begawan